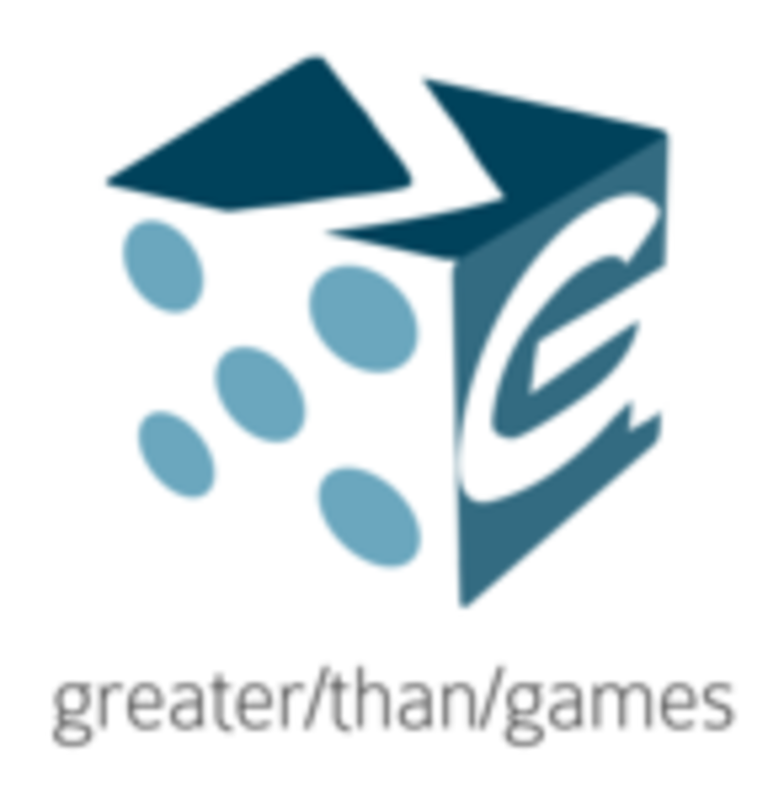 Founded in January 2011 by Christopher Badell, Adam Rebottaro, and Paul Bender, Greater Than Games, LLC designs and publishes tabletop gaming products. We here at Greater Than Games are all about making the games that we have always wanted to play.