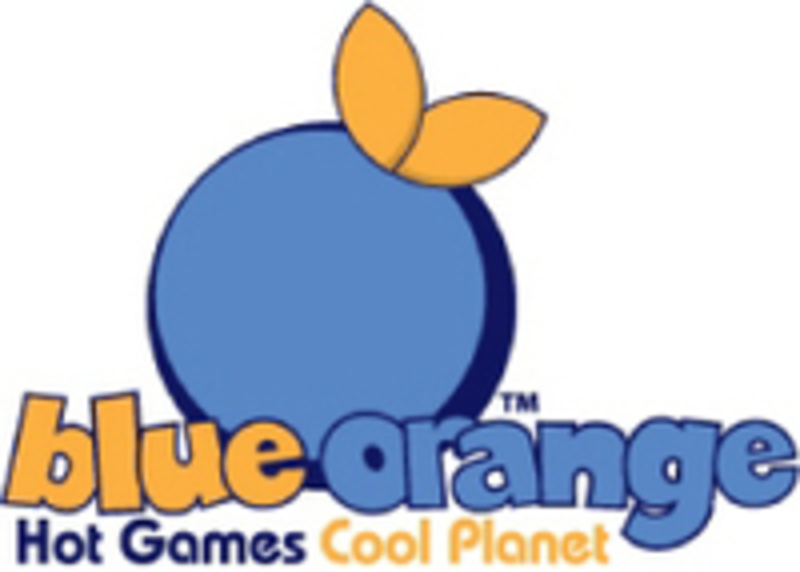 Description from the publisher:

At Blue Orange Games, we believe the simple pleasure that comes from sharing good times with friends and family around a great game to be very precious. Creating, publishing and promoting quality games is our way of sharing and furthering that belief. We would like to thank all the retailers and players around the world who support our games and make the pleasures of play an everyday reality.

Based in San Francisco, California.