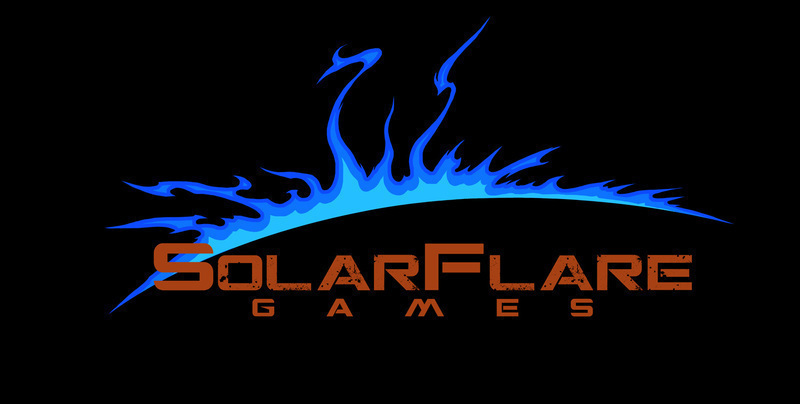 SolarFlare Games is a game company built to provide fun and entertaining games to people from the hard core gamer to the casual and family gamer. We are looking to connect people in an analog manner in a digital world. Friends, family, and fun.

Dave has worked on designing games and parts of games for more than 20 years.