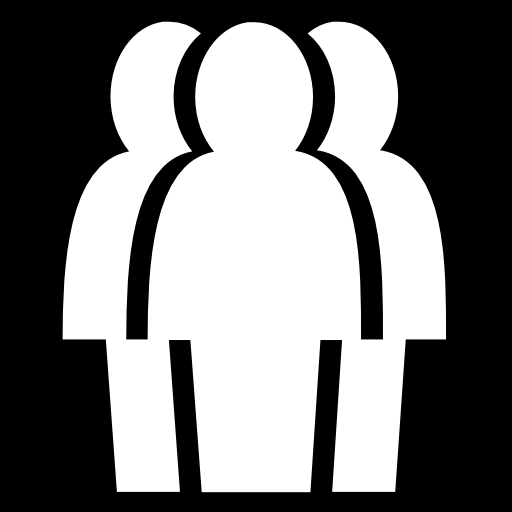 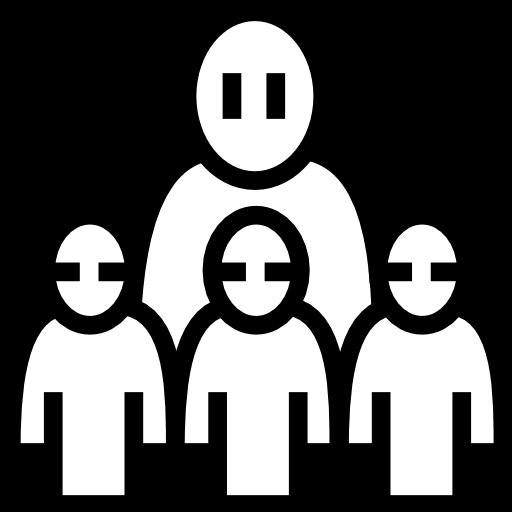 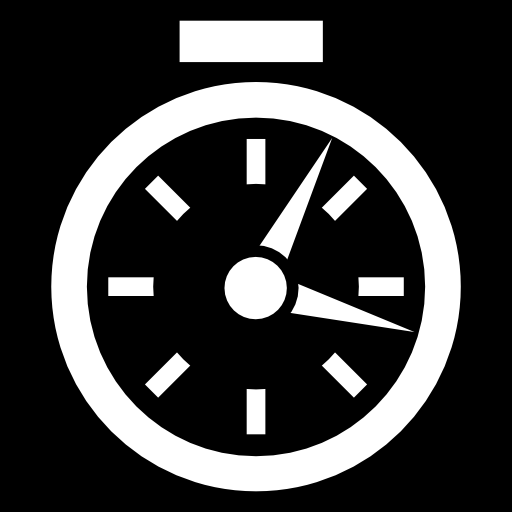 Doublehead Kids is a card game for four (or more persons), which depicts the “Doppelkopf” normal game with cards suitable for children. The game is suitable for players from about 6 years (the numbers from 1 to 20 must be read and recognized independently) and lasts about 30-45 minutes or 60-90 minutes, depending on the chosen winning score. The “Doppelkopf”-Game is one of the most popular German card games, which finds more and more enthusiastic fans and supporters, who organize themselves in clubs and even in a German umbrella organization (DDV). Doppelkopf even manages to replace the extremely popular game Skat as the favourite card game of the Germans. Doppelkopf probably originated from the game “Schafkopf”, which already had a set of rules since 1895. Doppelkopf got its name from the fact that all cards in the game are doubled.

DOUBLEHEAD KIDS for 4 players consists of 48 playing cards. The playing cards have differently displayed strengths (shield symbol at the top left), which determine the ranking of the card and silver winning coins, which represent the winning value of a card. Furthermore the cards are assigned to four different family coats of arms (colours): the royal family with the red crown sign (26 cards), the black princely families with cross and spades signs (8 cards each) and the red princely family with the heart sign (6 cards). The royal family’s cards are trumps.

The special attraction of the double-headed game is that at the beginning of a new round the players do not know with whom they are playing. Only when the princess and the prince are laid out bit by bit, the picture becomes clearer for the players and the other players recognize in which team they are playing. Each game round is different and takes place in different player combinations. It is forbidden to signal to other players whether you are playing together in a team by verbal utterances or sign language. It is very well allowed to send playful signals to your fellow players by tactically laying out cards (e.g. deliberately re-buttering silver winning points into a duel or not). Bluffing is also allowed here, of course, to create confusion. —description from the designer